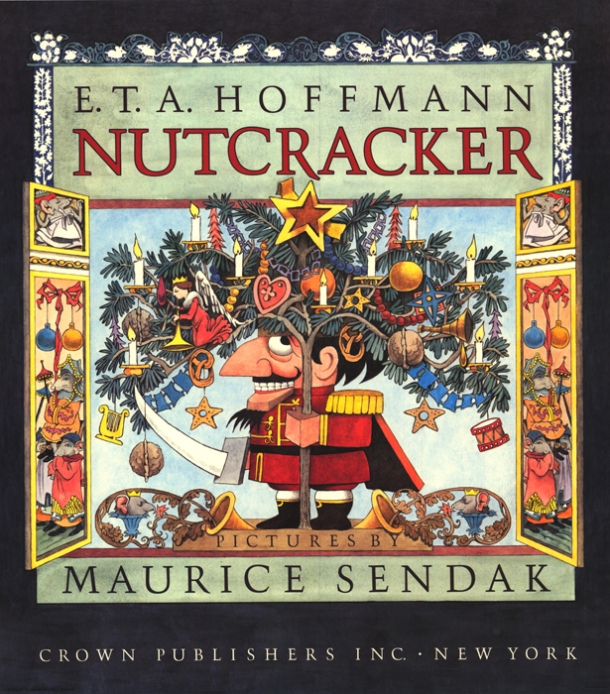 Since Maurice Sendak died earlier this year I’ve been digging through his back catalogue, uncovering childhood favourites like The Big Green Book and discovering new classics like I Saw Esau. Here’s one I’d not heard of before, his take on that old Christmas chestnut The Nutcracker.

We went to see the Matthew Vaughan production earlier in the year, a dazzling confection of super sickly candy colours and the highest camp. It was fun, but left me feeling like I’d gorged on a box of Christmas choccies. Maurice Sendak, I imagine would have hated it.

This was his reaction when asked to design Nutcracker for the Pacific Northwest Ballet in 1981. 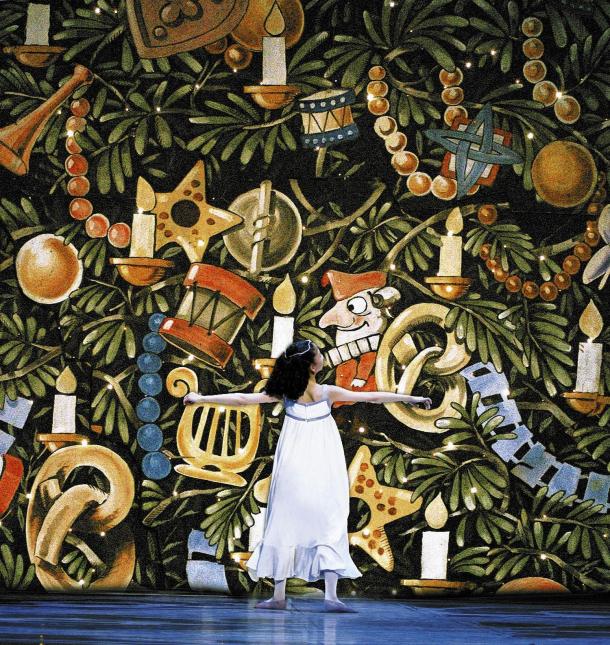 ‘Who in the world needed another Nutcracker? The mandatory Christmas tree and Candy land sequences were enough to sink my spirits completely… I didn’t want to be suited to the confectionary goings on of this, I thought most bland and banal of ballet productions.’ 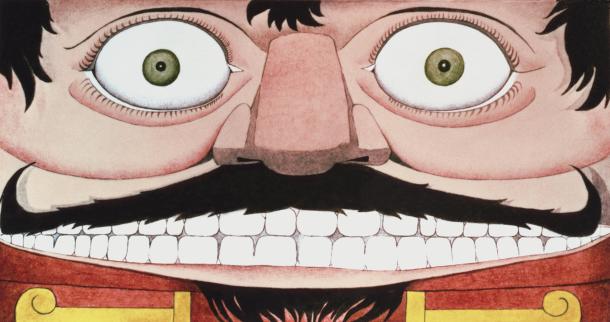 His answer was to go back to the source – E.T.A. Hoffmann. Reading the 1816 short story, The Nutcracker and the Mouse King he was surprised that it bore little relation to what he’d seen previously on stage. 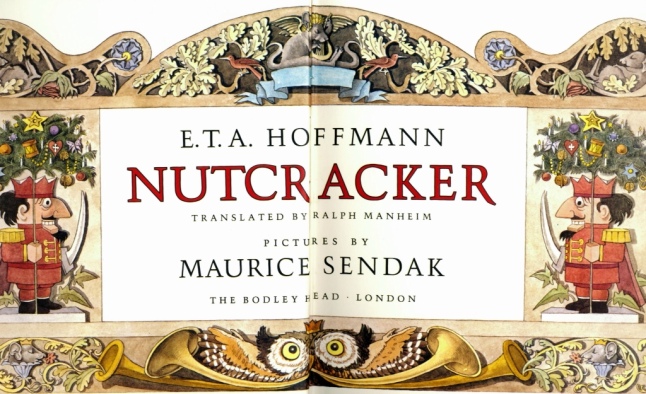 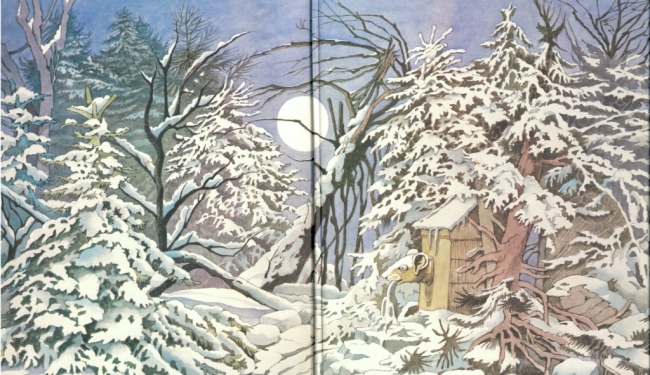 His solution was to restore the dramatic core of the story The Story of the Hard Nut and remove entirely ‘the most obligatory of obligatory scenes, The Land of the Sweets. In Hoffmann it is only a short ironical interlude.’ 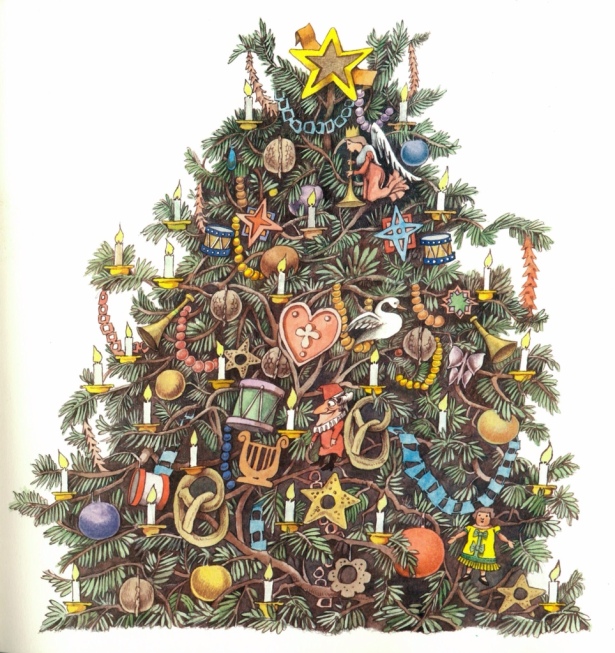 Looking at the results in the book, I think I would have much preferred Sendak’s take on the Nutcracker. If these illustrations are anything to go by he captured perfectly the ‘mad spirit of this mad story.’

One thought on “The Nutcracker by Sendak and Hoffmann”

The Black Flamingo, a fabulous children's book by @deanatta, Illustrated by @aorists
“Look I don’t know if I’m going to have a career after this but, f**k that.” John Boyega. https://t.co/KPFDUUFGlM
Solidarity with @claraamfo who gave a powerful speech about her reaction to the murder of George Floyd on Radio 1 today.
So don't be telling me to get the nonviolent spirit Cause when I'm violent is the only time the devils hear it Rat-tat-tat goes the gat to his devil's face I hope he think about how he done us when he lay to waste Paris, Bush Killa