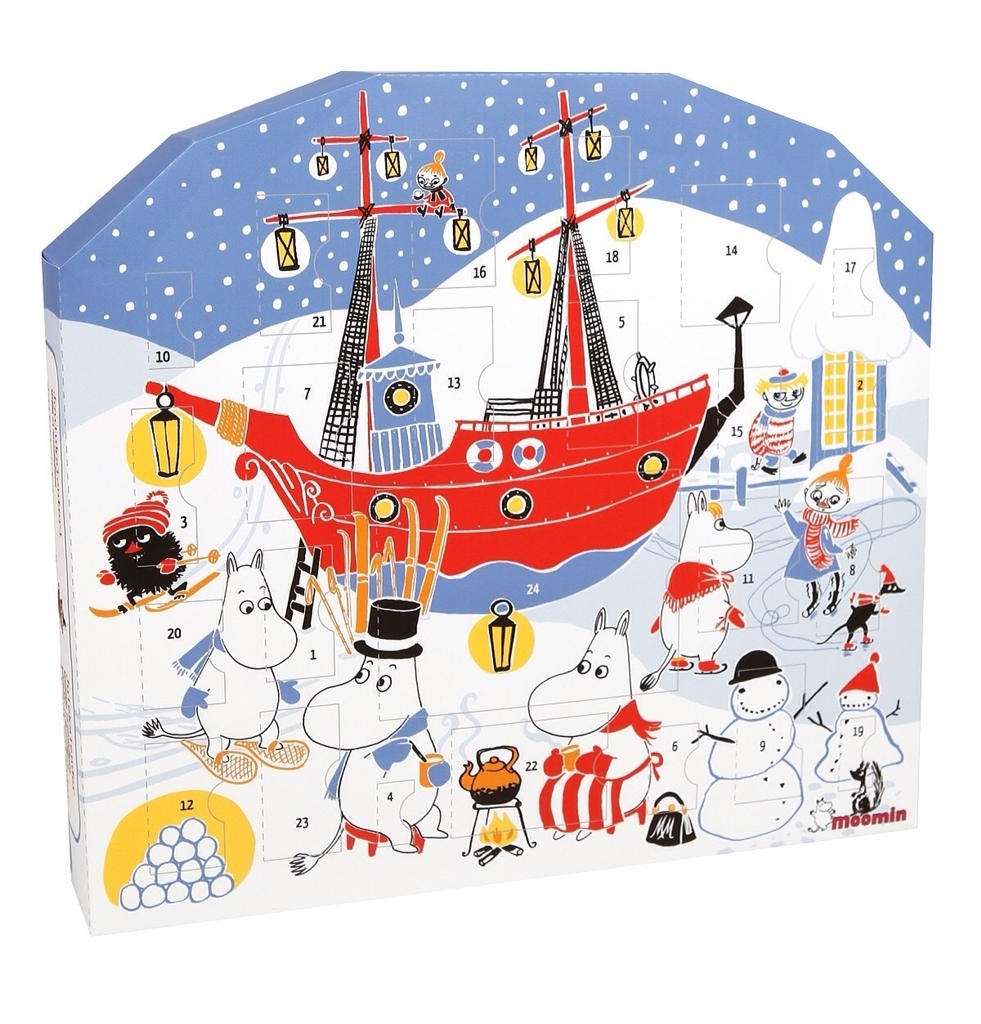 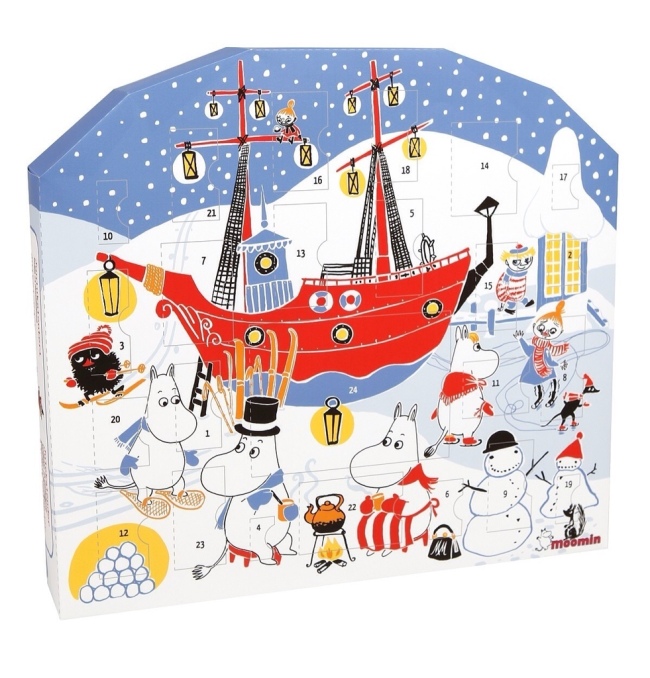 December 9th – Once Upon a Winters Night by Isabelle Arsenault

December 15th – The Twelve Days of Christmas by George Buchanan

December 17th – The Night Before Christmas illustrated by Tomie dePaola

December 19th – Can it be True by Susan Hill

December 24th – A Child’s Christmas in Wales by Dylan Thomas

Thanks for everyone who’s made suggestions this year, I’m hoping to get enough together for next year, so keep them coming via @tygertale on twitter or in the comments below. Happy Christmas. 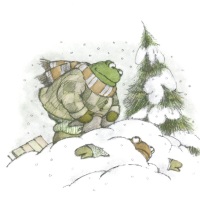 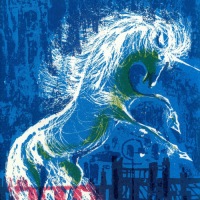