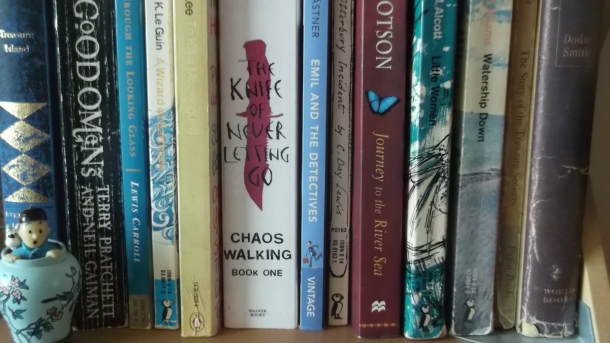 Having read Andy Miller’s ‘The Year of Reading Dangerously’, a book in which he changes his life by reading fifty classic books, I’ve been forced to take a long hard look at my own reading habits. Like most people I am not entirely honest about the books I read. Sometimes it’s just easier to say I’ve read a book to ease a conversation along, rather than kill it stone dead with an embarrassing confession that I’ve not read To Kill a Mockingbird or the Lord of the Rings (which of course I have*.)

It’s just so much easier to lie about reading Jane Austen than it is to actually read Jane Austen. ‘Oh yes I’ve read Emma. Didn’t get on with it.’ Didn’t get on with the first page more like. I’m pretty happy being a literary liar, it’s served me well. But Miller’s book did implant in me the idea that perhaps I’m missing out on a lot of good books. So I’ve drawn up my own ‘list of betterment’: Fifty children’s books I really should have read but haven’t. I’ll do the adult version of this challenge when I grow up.

From a long list of around 80, a quarter of which I’m ashamed to admit I already own, I’ve come up with this final selection of books for children (as well as some adult books like Gormenghast which are widely read by young adults) .

What’s interesting looking down the list is how close it is to many of the ‘Greatest Children’s Books Ever’ lists that appear from time to time. As many of my favourites never appear on those lists, I’m a little suspicious about many of the books that do. Are they there because they’ve always been there? Do children really read them? Maybe people choose them because they’re improving? Maybe. Or I could be missing out on something revelatory, a book that saves my life. 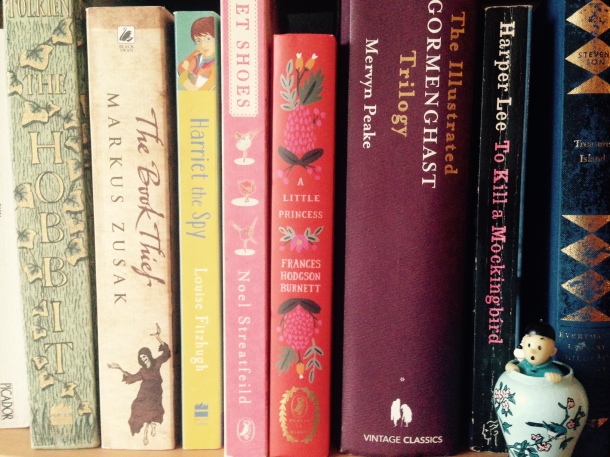 So here goes (please don’t judge me too hard).