A small mystery for you: Why did Maurice Sendak never produce a Christmas book? A dislike of the season perhaps, or possibly because of his Jewish background? The latter seems unlikely as he said in 2003 that ‘religion made no sense to me’. 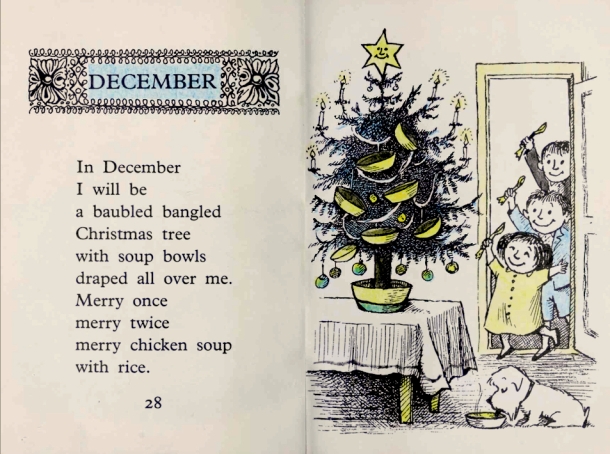 Whatever the reason you just have to look at books like Chicken Soup with Rice (above) or In the Night Kitchen with its fat, jolly bakers and dreamy foodscapes to know that such a thing would have been beyond wonderful.

Except Sendak did produce a Christmas book after all – sort of.  Boxed up in Maurice Sendak’s Christmas Mystery are 48 puzzle pieces (two for each day of advent) along with a small book, ‘chockablock with picture clues to help you solve the mystery’. 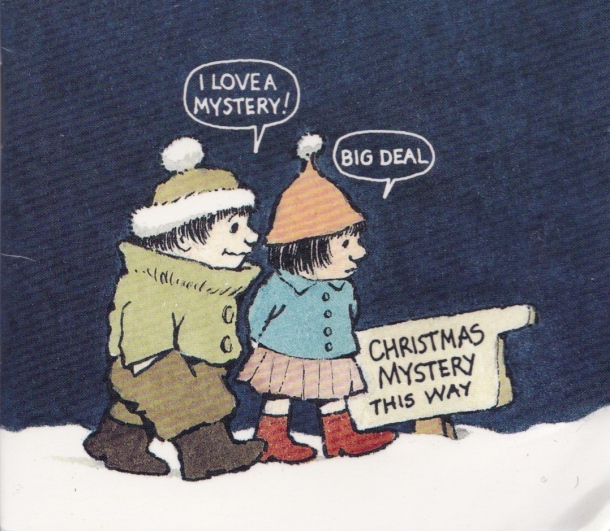 It might not rank alongside the books chosen by Robin Stevens in the mystery stakes, but there’s still much pleasure to be found as we follow a pair of bobble hatted children through the snow and past a sign pointing the way to their very own Christmas mystery. 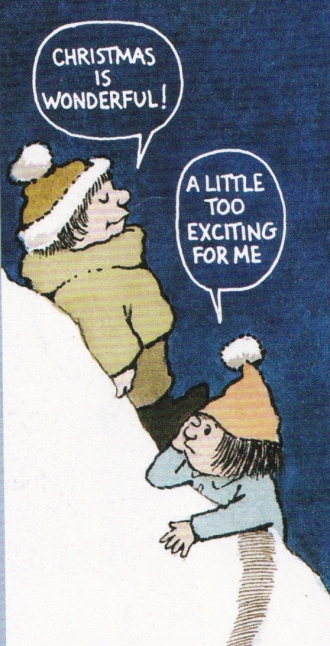 The peculiarly contoured hill is hard going, but at its peak is a cardboard box containing a fantastic mystery surprise present. 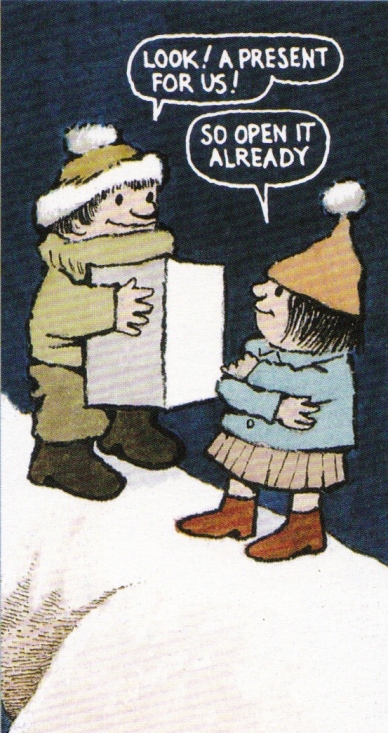 But who left it there? And doesn’t that hill look a little familiar to you? 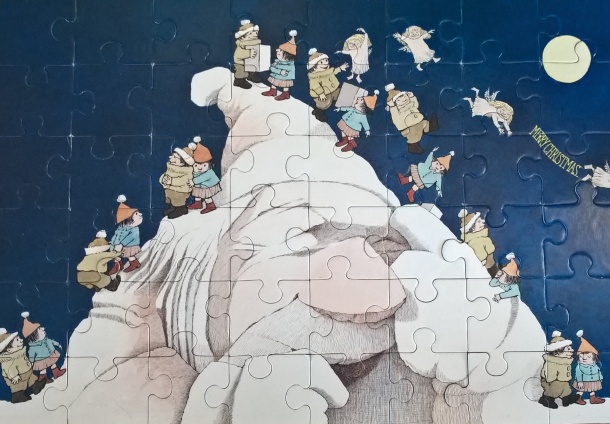 Completists note that Sendak did actually work on two other Christmas themed books – a version of the Nutcracker adapted from his sets for a 1983 ballet, and this early offering from 1952: Maggie Rose, Her Birthday Christmas.

At least that’s one mystery solved. 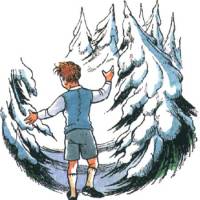