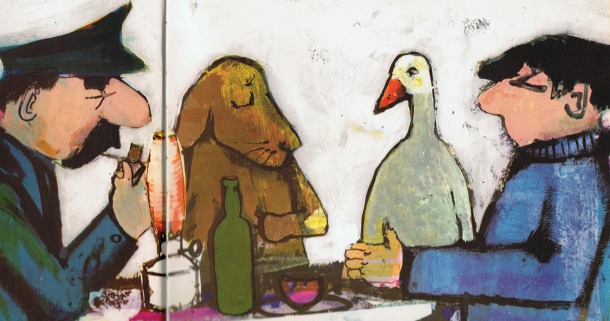 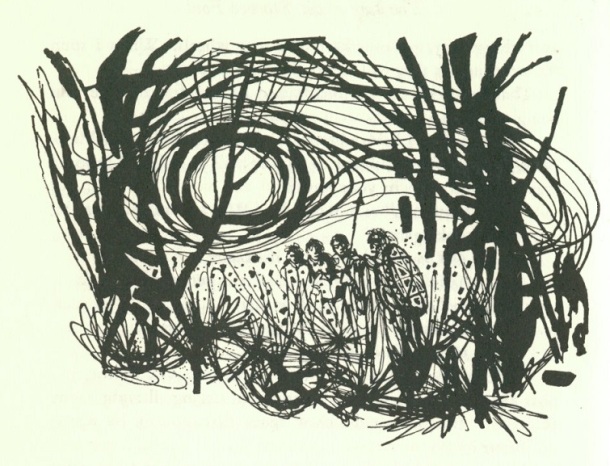 Judith Kerr’s The Tiger Who Came to Tea

Carnage at Sainsbury today
Dears, I think this room is quite the safest place. #moominlockdown #moomin #comics #tovejansson
Bit further