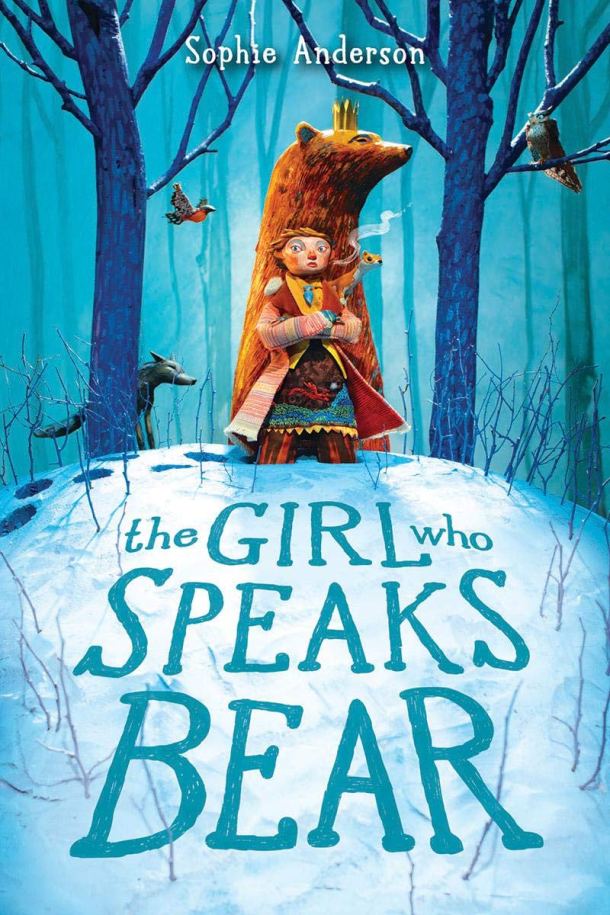 The newest book to appear on my crowd sourced list of the 100 Best Children’s Books of the 21st Century, The Girl who Speaks Bear sees Sophie Anderson return to the territory of her debut, The House With Chicken Legs. Rooted in Slavic folklore her stories expertly blend tales which are likely unfamiliar to young readers with emotional quests undertaken by a cast of entirely relatable characters. 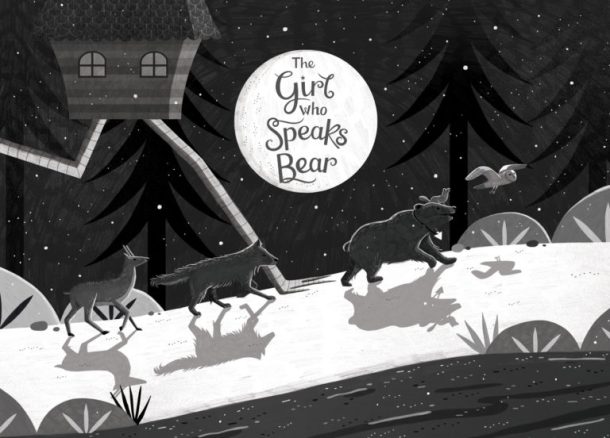 Yanka is a foundling child raised by a bear in the Blue Mountain until she is adopted by a local healer from a village on the edge of the Snow Forest. When we meet them winter is approaching its end and the Big Melt is approaching (this is a book with a lot of capitalisation). 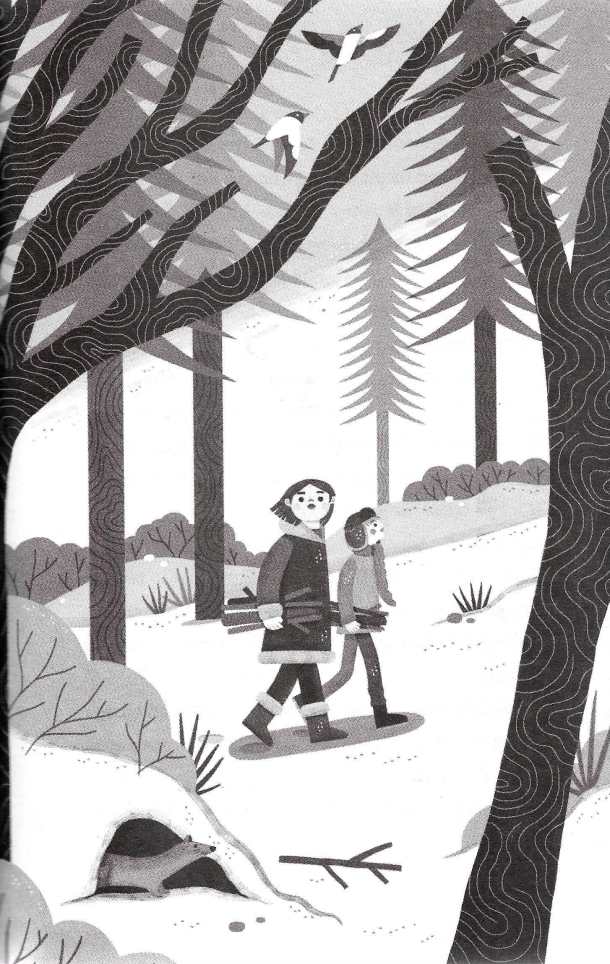 As the villagers celebrate, Yanka is left feeling like an outsider, trapped between her current life and her unusual past. The feeling becomes altogether more pronounced when she wakes up the next day with a pair of hairy, clawed feet and the ability to speak to animals. In what might’ve been called The Girl with Bear Legs, Yanka begins a surefooted journey into the heart of the forest to discover the truth about her past. 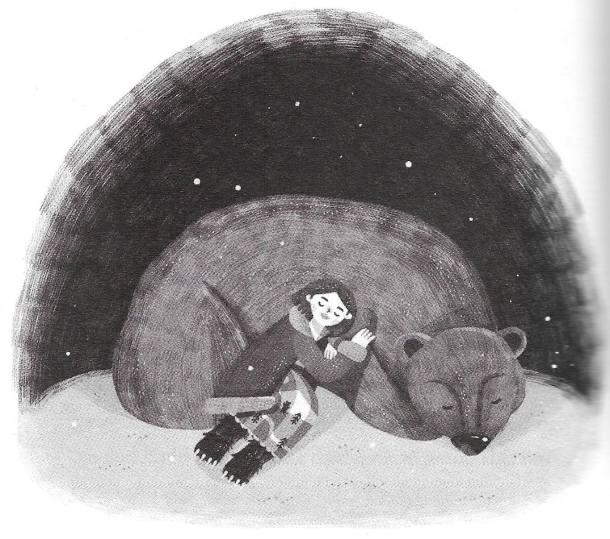 This big hearted story is cleverly punctuated by fantastical tales told by a mysterious woodsman called Anatoly. What initially appear to be entertaining diversions take on greater significance for Yanka as she learns more about her old life, and begins to become more bear than human. 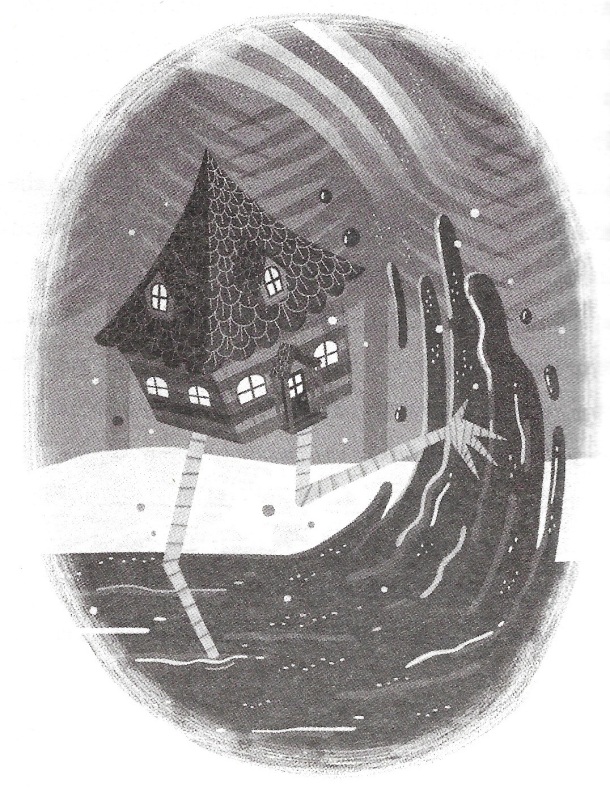 Sophie Anderson also finds room for characters from her previous book, with Baba Yaga the witch and her poultry limbed home playing a welcome part in Yanka’s adventures. But it’s the moments of transformation and the strange magic that have made Yanka what she is that have the deepest resonance. 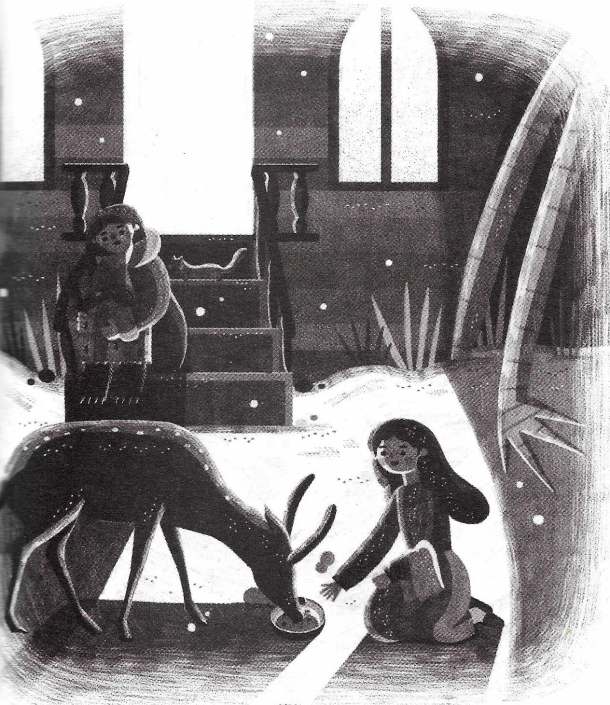 Like The House with Chicken Legs, the adventure is punctuated by countless tempting meals, all helpfully gathered in a glossary. Knish, Kvass, Piroshki and Golubtsy are all consumed, but perhaps best for this time of year are the pryaniki ki, “soft spiced cookies with a glaze as white as the snow outside” and sbiten, a hot honey drink made with spices. 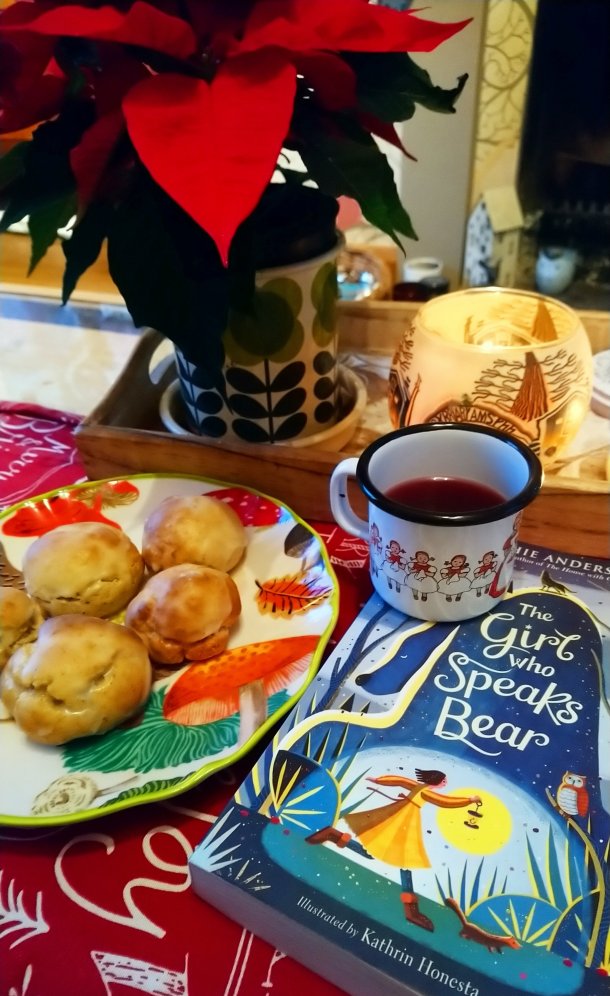 “My muscles relax as I let Mamochka sweep me into the warmth and smells of home, We drink sbiten and take turns telling stories by the fire – some with more truth in than others.”

The Girl who Speaks Bear is published by Usborne

One thought on “The Girl who Speaks Bear by Sophie Anderson” 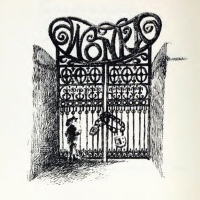 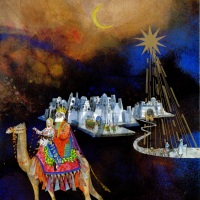 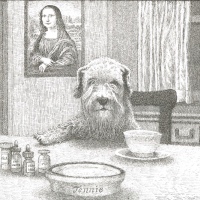