Advent Calendar / The Night Before Christmas 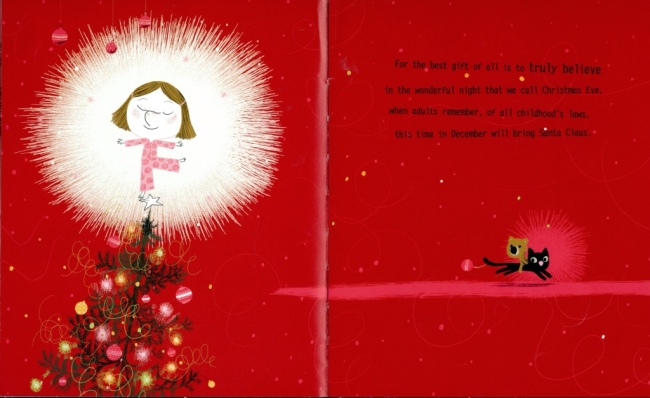 Another Night Before Christmas by Poet Laureate Carol Ann Duffy is a sensitively updated re-imaging. The references aren’t quite ‘Strictly’ specific, so it manages to retain its timelessness. Helped by the mid century stylings of French illustrator Marc Boutavant who adds plentiful witty touches like the satellite dish manned by a dog. 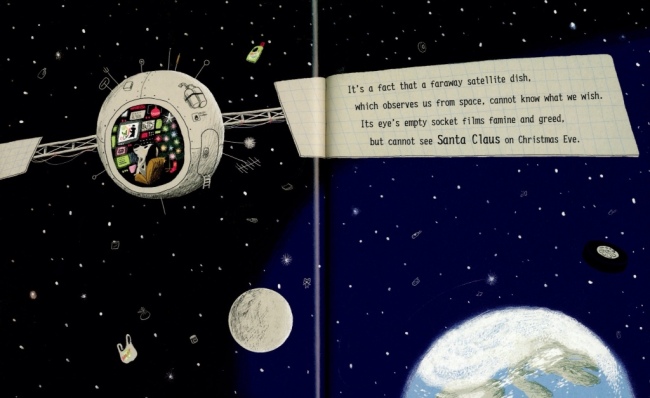 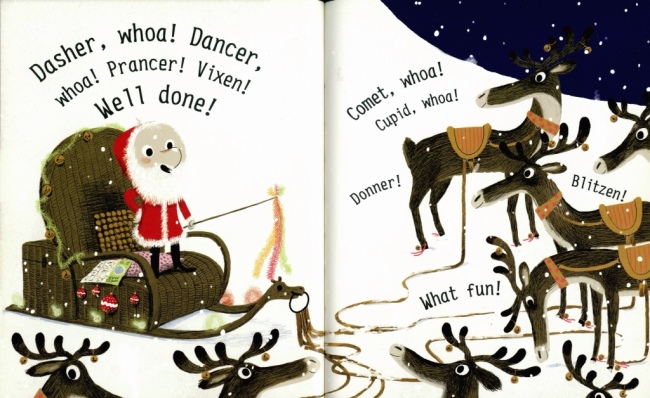 What Duffy has done is bring this Christmas confection into the same place inhabited by Raymond Briggs’ Father Christmas. It has a recognisably British sensibility, ‘But the child who was up and long out of her bed, saw no visions of sugar plums dance in her head; she planned to discover, for once and for all if Santa Claus (or Father Christmas) was real‘. 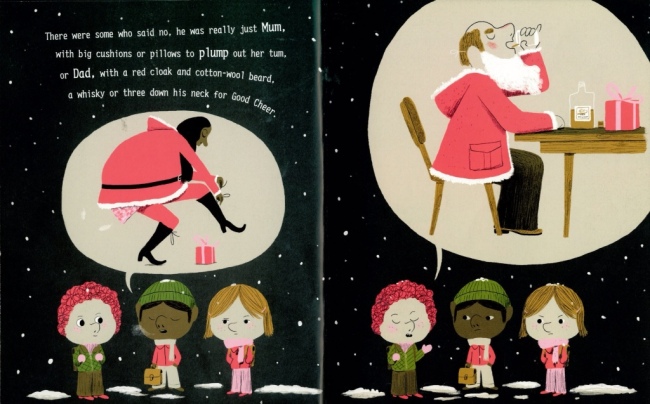 There’s a lovely section where the children discuss whether Father Christmas is ‘really just mum with big cushions or pillows to plump out her tum‘. But never fear, Duffy is no Father Christmas killer, ‘Never!’ She says. ‘Christmas is taken very seriously in this household. I believe in Father Christmas and there’s no way I’d do anything to undermine that belief.’ 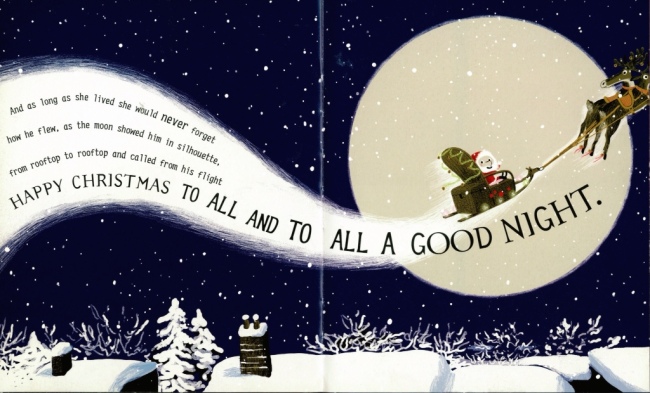 2 thoughts on “Another Night Before Christmas by Carol Ann Duffy” 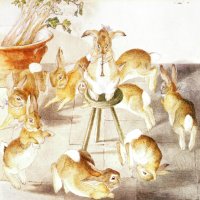 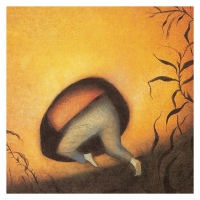 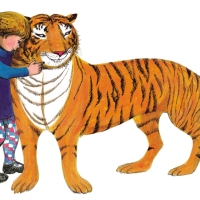