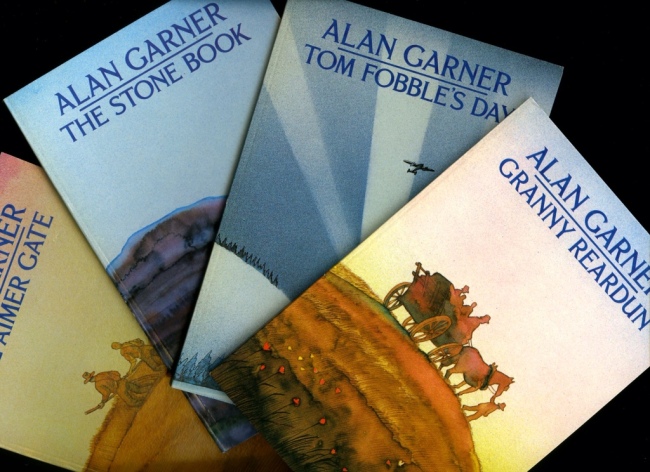 Tom Fobble’s Day is the last part in a quartet of books inspired by Alan Garner’s working class family, who lived at Alderley Edge, a hill of Arthurian legend in Cheshire. It is crafted with such symmetry and beauty that you gasp, just as much as its hero as he takes his maiden journey down Lizzie Leah’s hill on his brand new sledge.

The Stone Book, as the four short novels are known, begins in 1864 with a girl called Mary climbing up a a church steeple to take her father his lunch. We follow the family line through Mary’s son Joseph who breaks with the family trade of stonemasonry to become a blacksmith. Moving through the early 20th century comes Mary’s grandson Robert, working in the same field’s where his we finally encounter William as he has his sledge Tom Fobbled (stolen) and scuppered by another boy.

This final story features thrilling sequences of snowball fights and fearless sledge runs taken underneath the flight path of German bombers evading the gunfire from a nearby field. The artillery shrapnel lands in the fresh fallen snow and dismounts many of the sledgers. But Tom has a new ride with runners forged by his grandfather William, and he is more deadly than any Dornier or Heinkel bomber. 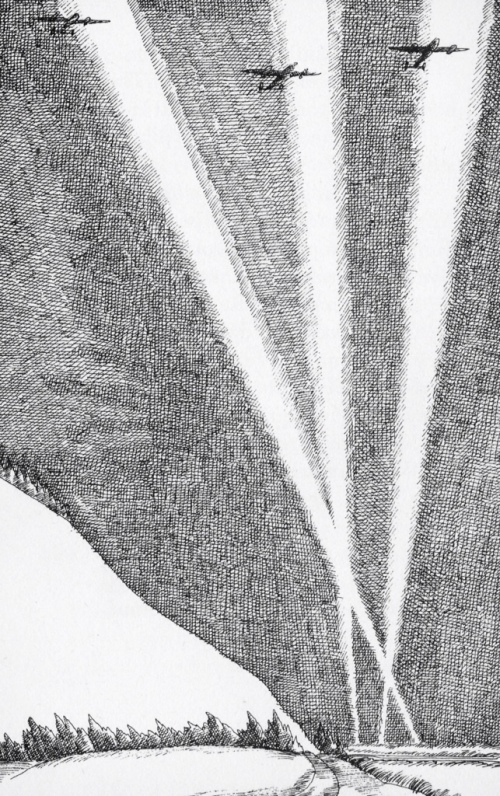 ‘He came in on the bombers from above and out of the sun. Two crossed his sights and he gave them a burst. They went down together. Another tried to dodge him and crashed. He raced through the pack and settled on the leader’s tail. The leader climbed hard at the hump, but William caught his fusilage with a runner and the leader spun out of control and hit the tree.’ 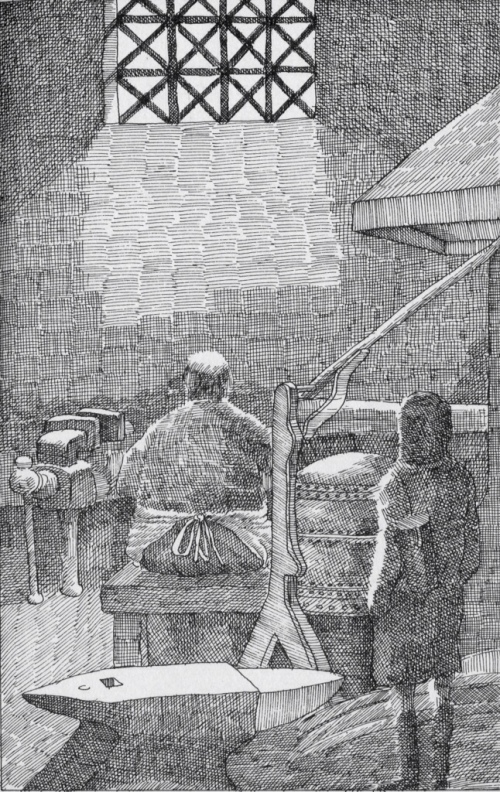 But it’s the scenes where William visits Joseph in his forge that the real magic happens. Each part of The Stone Book has featured perfect prose descriptions of the different crafts and skills practiced in the village. Now the forge comes flaming to life through Garner’s wonderful language and Michael Foreman’s heavy, atmospheric pen and ink lines.

Tom Fobble’s Day is also Joseph’s last as a blacksmith and so he symbollically uses the handles from his forge bellows for the sledge, adding iron and wood from an old loom that had been used by William’s great-great-great-uncle in part one of The Stone Book. The symbolism is heavy and deeply effective. 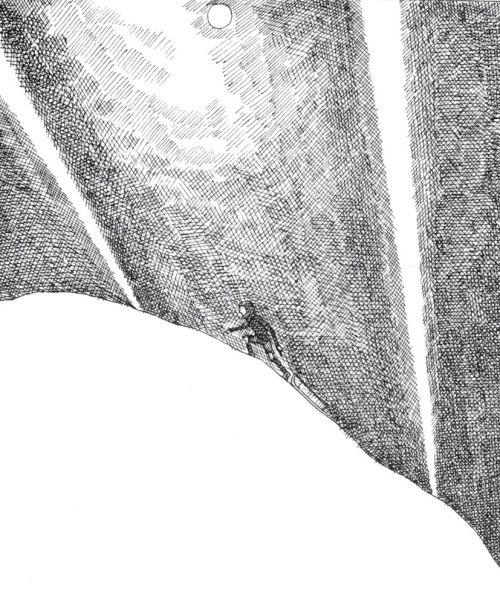 ‘He set off. It had not been imagined. He was not alone on the sledge. There was a line and he could feel it. It was a line through hand and eye, block, forge and loom to the hill. He owned them all: and they owned him.’

There’s an insightful interview with Alan Garner talking about his life and Alderley Edge here. He truly is one of the great writers of our landscape and legend, one I’d file alongside Thomas Hardy, Seamus Heaney or Emily Bronte. Were I the sort of person who did filing.