Last week saw the 50th anniversary of the hugely influential Puffin Club, the children’s book group that brought a generation of readers together with each other and their favourite authors. By coincidence I had arranged an interview that day with the woman who was responsible for many of the practical and creative aspects of the club and its attendant magazine, Rosemary Sandberg.

Rosemary went on to set up and edit rival paperback imprints Lions and Picture Lions for Collins. The latter with their distinctive white covers branded with a cheerful lion perched on top of a circus platform will be familiar to any child who grew up in the 70s and 80s. 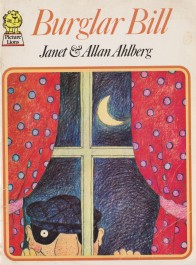 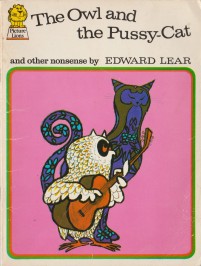 Rosemary’s story begins in 1967. She was working for ‘an old bat on Woman’s Journal’ who told her that Kaye Webb, the editor at Puffin needed an assistant for a new book club. On meeting the famous editor at her home (‘Come in, darling, I’m just sorting out John’s sock draw’) Rosemary asked about Puffin’s marketing reports, to which Kaye replied ‘darling what are you talking about?’ She later realised that what Kaye had planned was a far more powerful marketing tool that any focus group or questionnaire, ‘Canny thing, she had the idea to start this club which would give her all the market research she needed.’

As well as running Puffin’s list, Kaye Webb edited the club magazine Puffin Post, ‘She was the brains behind all of it. I was very young and keen to become her second. She knew all the authors, she got them to write articles and dreamt up competitions. I had to go out and get all the prizes, get the badge designed, deal with all the finances.’ Some assignments were more challenging that others: ‘Ring Vanessa Redgrave and Stirling Moss and ask what books they read as a child… In those days you could do these things without too much trouble, people just responded.’ 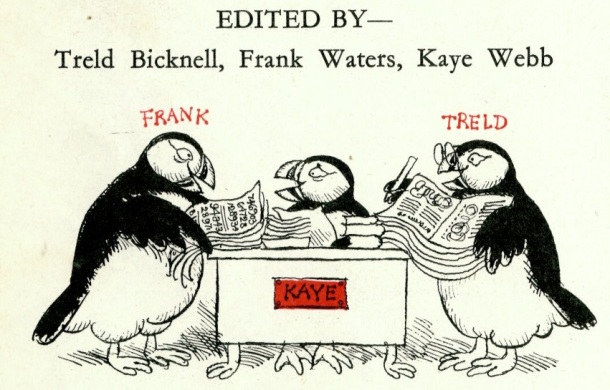 Working for Kaye had both advantages and drawbacks, ‘I had a baby during that time who I put in a carry cot and kept under my desk, while I got on my work. It was very much a family atmosphere, with Kaye as queen bee. She made all the decisions, and yes you could make some suggestions, but she usually changed them. She was a one off and couldn’t exist in publishing anymore.’ 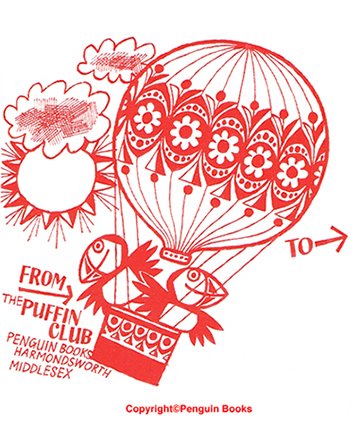 After four years at the Puffin club Rosemary was poached by Billy Collins, who wanted a slice of the children’s paperback market for himself. ‘There were no other competitive publishers doing this. Collins had a very good hardback list and Billy used to sell his paperback rights to Puffin. Kaye had the pick of the British publishing scene, a total monopoly.’ Inevitably the move didn’t go down well with her mentor. ‘Kaye was furious – “Darling why did you leave me?” I was ready to make my own list which I couldn’t have done at Puffin where Kaye had final say on everything. I was very sorry to lose her because she was a remarkable woman.’ 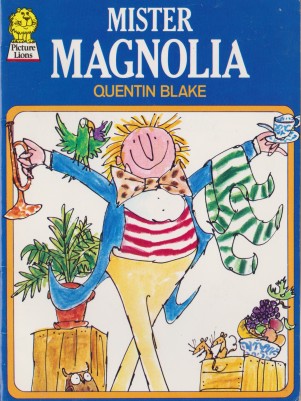 At Picture Lions the brief was straightforward, ‘Start a picture paperback line. I could do the same as Kaye – to go round other publishers and sign up from their lists. I did a deal with Orchard books which were wonderful. We built up a rather fun list,’ Rosemary says modestly.

The key to Picture Lions success was quality not quantity. Rosemary would publish around a dozen titles a year, a small number for a paperback publisher. But her eye for books with longevity was equal to Kaye’s, with 90 percent of titles staying in print. ‘It was a growing series. And that’s the joy of children’s books. Every year you have another half a million five year olds coming up. In those days children’s books would grow slowly and stay in print for a long time.’

Picture Lions catalogue reads like a who’s who of picture books with Judith Kerr, Maurice Sendak, the Ahlbergs, Quentin Blake, Arnold Lobel and John Burningham all appearing. Shirley Hughes was one of those tempted away from Kaye Webb, having worked on countless Puffin titles over many years she had felt underpaid for some time. Kaye would surely have been spitting over losing out on her debut for Picture Lions, which turned out to be her defining work, Dogger.

So how did Rosemary pick them? ‘My first criterion became to imagine reading the book to a child. I think of a child on my lap at bedtime, when the child is maybe a bit gritty; on the first page the book has got to capture the imagination – the child’s and mine. It has to interest, excite, hold the attention and delight.’ 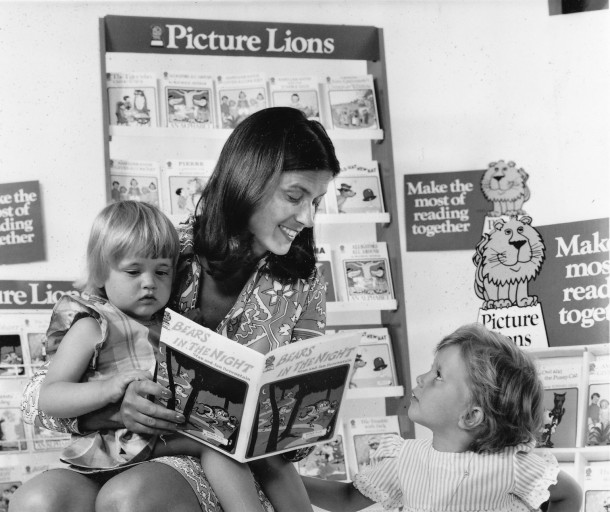 The size and feel of the books is hugely important – today most picture books are considerably larger, and designed for the adult to hold. But there’s something deeply nostalgic, and quite visceral about holding an original Picture Lion. I can still remember turning their pages as a child. It’s not just the size, but also the weight and the feel of the paper. For Rosemary the child’s experience reading was paramount.

‘Books have to be well designed and easy on the eye. I remember a child complaining to me once that a particular book had too many words. So I was always very careful about extent (length), typeface and all that sort of thing.’ 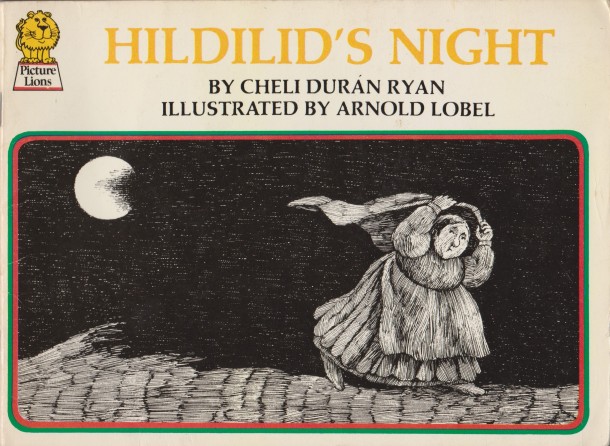 There were also practical considerations. ‘The size of the books was the most economical way you could print a book: Take a big piece of paper and fold it in two. We wanted a uniform look so people would recognise them immediately, with that nice little lion on his stand. You had to think of the display in the bookshop.’

Picture Lions might not look as sharp as today’s paperbacks, but it is these books that I treasure over their remastered, supersized modern iterations. For me the Picture Lions versions of The Tiger Who Came to Tea, Avocado Baby and Mister Magnolia will always be the definitive editions.

Fifty years on from the Puffin Club Rosemary is still working in publishing. She has been a children’s literary agent since leaving Collins in the early 90s and has represented some great authors and illustrators including Francesca Simon, Jane Ray, Rosemary Wells and Babette Cole. So a happy anniversary to the Puffin Club and its unsung hero Rosemary Sandberg, one of British publishing’s greats,.

Additional research and quotes taken from Books for Keeps and Valerie Grove’s biography of Kaye Webb, So Much to Tell. Thanks to the Puffin Club website for the balloon image.