There’s a lovely homespun innocence to the early Mr Men books, a sense that the stories have been made up on the spot, with illustrations quickly blocked out in felt tips, then on to the next one.

Famously Roger Hargreaves began writing the stories down after his son Adam asked what a tickle looked like. Roger’s reply was an anarchic and ever so slightly unhinged tale that in the wrong hands could easily have caused readers lasting emotional damage.

Mr Snow appeared at the end of 1971 after the surprise success of Mr Tickle and the initial run of six books. It was the Mr Men story that I coveted the most, but as with many of the books, the story is as thin as the average UK snow fall, the writing stodgy as a suet stuffed Christmas pudding. 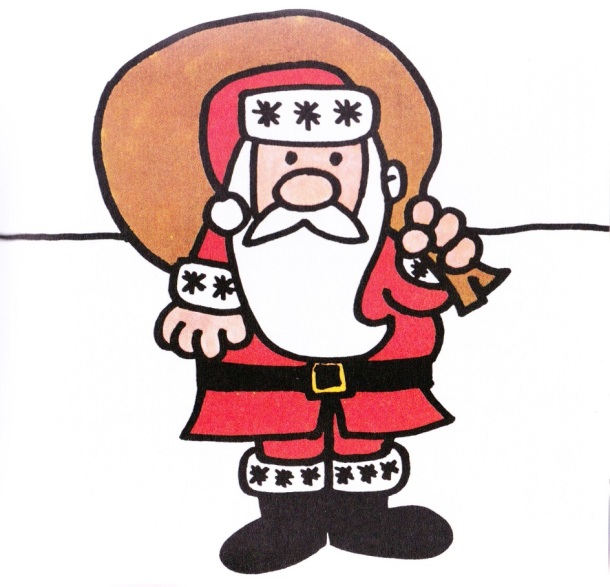 It snows so much that Father Christmas and his reindeer are stuck and Christmas is under threat. Luckily, a nearby snowman offers to help. Santa magically brings him to life, turning him into Mr. Snow, before turning him back again after he has helped with his deliveries. 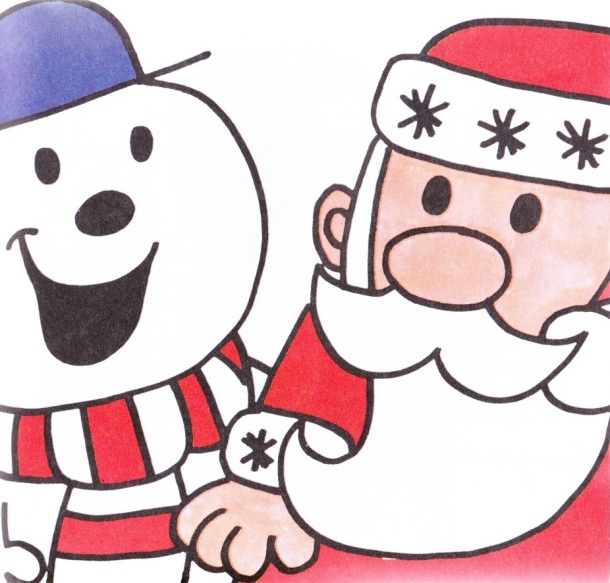 I rather like the shifting morality in the early titles. Mr Tickle gets away with terrorising the locals, while Mr Nosey is horribly abused. Mr Bump finds a use for his clumsiness, but Mr Messy is made neat and tidy. Mr Snow is something of an anomaly. Unlike the rest he represents no recognisable human trait. He is just snow, and once he has served his purpose he simply returns to snow. Then presumably perishes.

I’ve found returning to the Mr Men books a mixed experience. They are over long and hard to read, particularly out loud – full of awkward language and stumbling repetition. Then I remembered the TV series, and listened to Arthur Lowe’s delivery once again, and I wasn’t sure whether it was a mark of his genius or my inadequacy as a performer, but suddenly the old magic came flooding back.

The illustrations are still unequivocally wonderful though. The dashed off quality masks a genius for design that rivals the likes of Dick Bruna and the colours, rendered in magic marker, eschew technicolor for a grittiness that marks them as completely of their time.

Mr Snow is published by Egmont