There’s a little way to go yet, but I’m going to put my neck out and say that Lauren St John’s new novel is the best book of the season, and one of the highlights of the year. 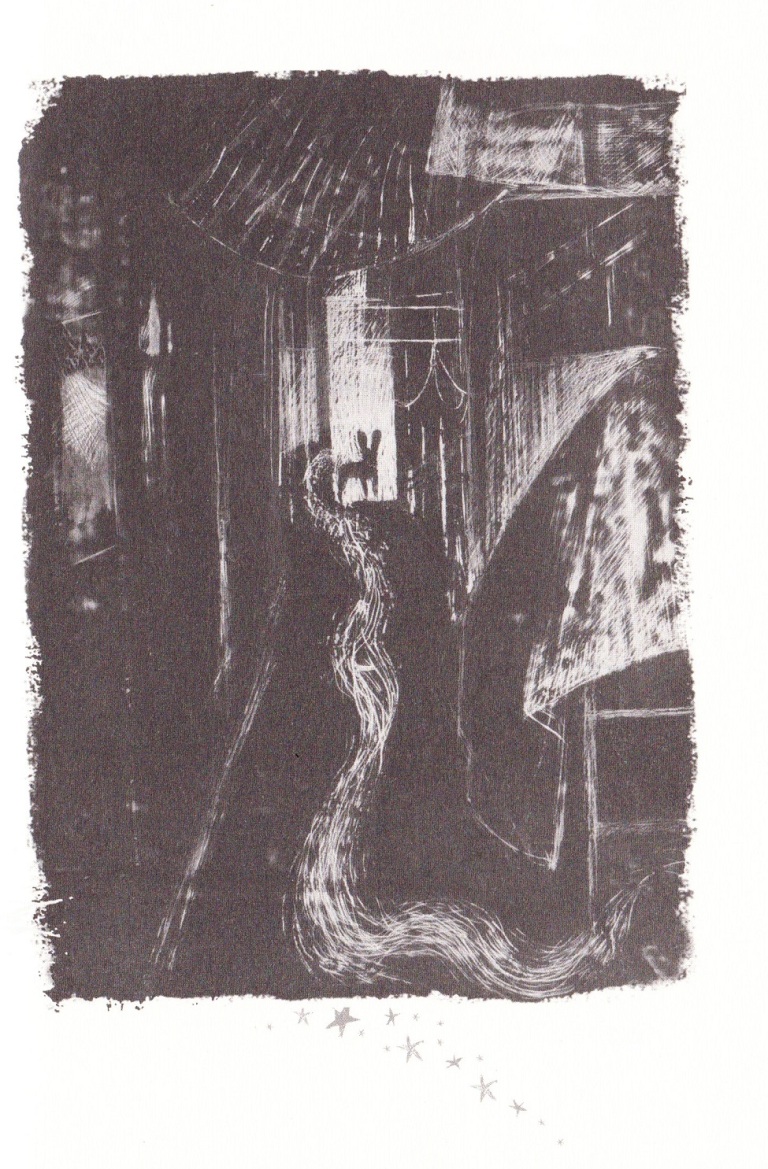 The Snow Angel begins a little like Katherine Rundell’s debut The Girl Savage which I read at the beginning of the year. It tells the story of a young girl with a love of the natural world and adventure who loses her parents then finds herself rejected by her adopted family. Plunged into a even harder life on the streets, her plight is lightened by a new friend and the occasional appearance of a shimmering white fox.

This is a tougher read than Rundell’s story. Although I knew it was coming, the swift removal of Makena’s parents by Ebola and the terrible way she discovers the news is genuinely heartbreaking. There is an admirable effort to portray the realities of the lives of street children in Nairobi’s slums.

The introduction halfway through of a homeless, albino child called Snow, and the explanation that her likely fate is to become dismembered and have her body parts sold for their magical properties is devastating. It’s perhaps not for every child, but I applaud St John for tackling these issues head on – and her suggestions in the final pages for children to help make a better world are very welcome.

There is a third act which sees Makena relocated to Scotland, where she is fostered by the woman who saved her from the Mathare slums and offers the chance of a new life. The contrast of Nairobi and the Highlands works brilliantly and provides a final, dramatic opportunity for adventure and absolution. 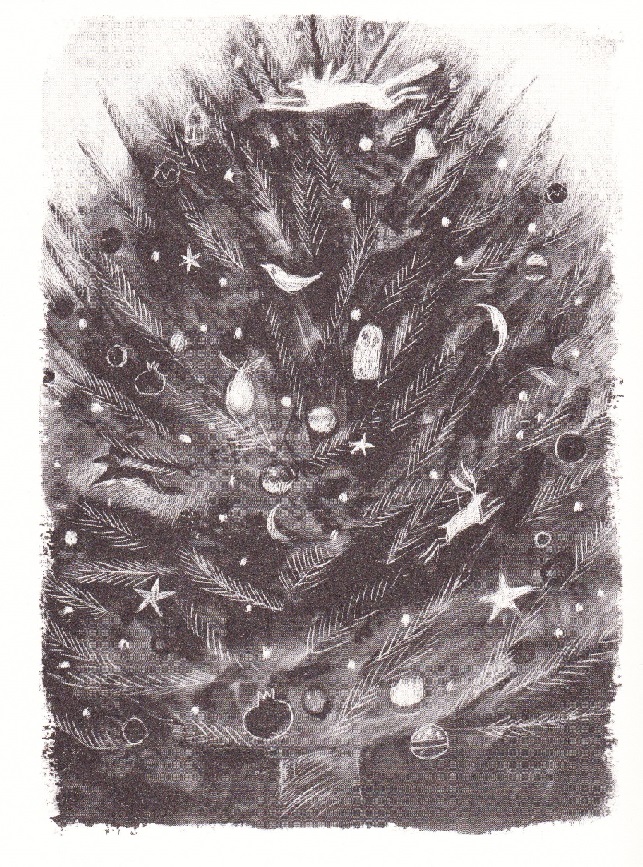 The Snow Angel is also a beautifully produced book, with St John finding an ideal artistic foil in Catherine Hyde. Her illustrations, like the text, manage to bring these two worlds together perfectly. 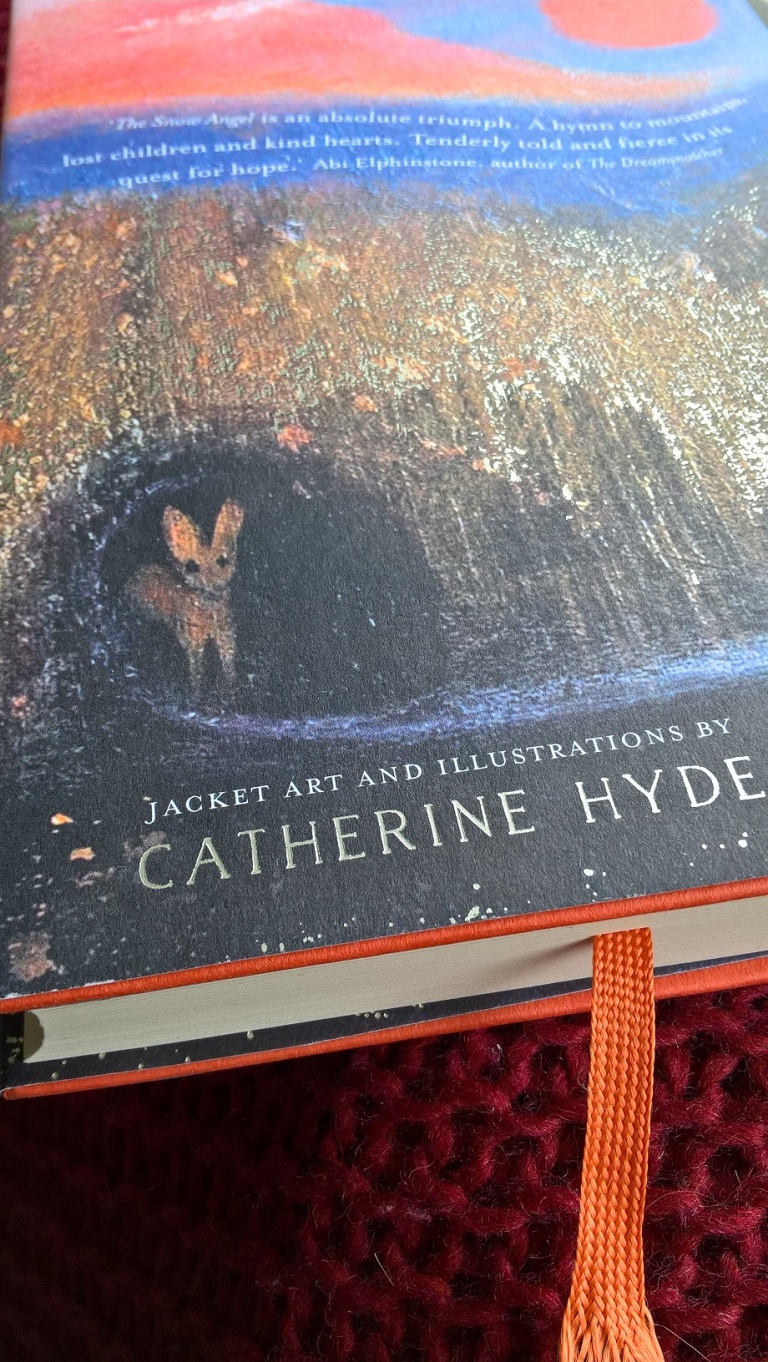 The Snow Angel is published by Zephyr