‘What was the point of Christmas? Magical stars in the sky, a baby born in a manger, a man who didn’t even exist riding a theoretical sleigh across the sky to not drop presents down your chimney. Christmas was the biggest annual collection of made-up daydreams in the whole world.’

Mouse is a boy who really doesn’t like Christmas. It represents everything he is told he shouldn’t be: a daydreamer, lost in a world of unreality. Mouse is a premier league daydreamer, so good he’s even beaten the triple headed ogre boss at the end of level eleven of Daydream Dungeon. 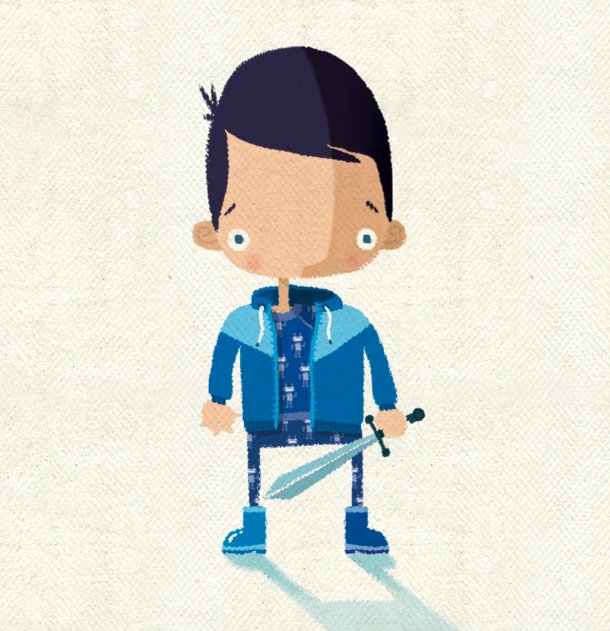 When his mum crashes their car in the middle of a blizzard on Christmas Eve, Mouse is thrown through the windscreen and right out of this world. He finds himself in a parallel universe where his toys appear as participants in an uncertain adventure at the end of which there may be a castle. 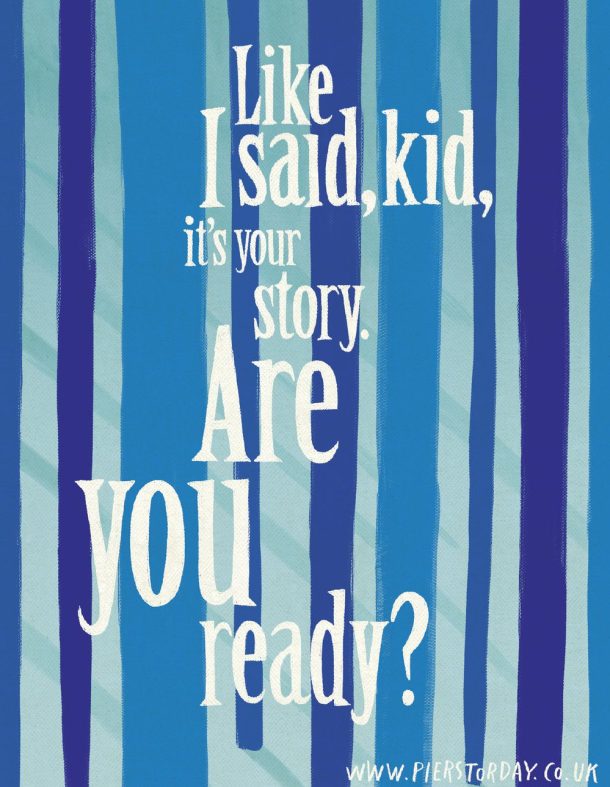 This is a book about the power of the imagination and the importance of storytelling. Unusually Piers Torday shows digital entertainments in a positive light. Mouse dislikes reading but loves his iPad and Instagram, and it is his complete immersion in these digital fantasy worlds that stokes his imagination and drives him on to complete his adventure. 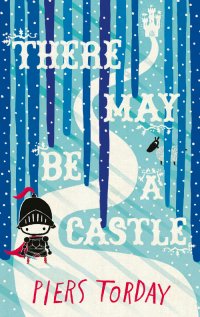 Storytelling of a different kind is the feature of a secondary narrative featuring Mouse’s sister Violet who remains trapped in the car along with her unconscious mother and chocolate obsessed baby sister. Channeling the spirit of her heroine, the pirate queen Gráinne O’Malley, she becomes Captain Violet O’Belty (inspired by her ingenious escape from a jammed seatbelt), and like her brother she creates her own heroic narrative in order to to survive.

Torday flits between the car crash drama and Mouse’s fantasy game world with ease. The moments towards the end of the novel where the fantasy begins to glitch and reality seeps through are a tour de force. It builds to a genuinely surprising, and hugely emotional ending that makes this the best Christmas novel of recent times.

Early on in the story, before she crashes, Mrs Mallory attempts to keep a lid on the chaos in her car by playing Christmas music on shuffle. The combination of traditional festive songs with the retro 8-bit computer game sounds coming from Mouse’s computer jousting game inspired this original soundtrack. It combines seasonal classics by the likes of Peggy Lee and Darlene Love, with wonky festive favourites by Sufjan Stevens and the Ramones plus some truly beautiful moments from Laura Marling, Vince Guaraldi and Joni Mitchell.

There May Be a Castle is published by Quercus. Illustration and concept art are by Rob Biddulph.