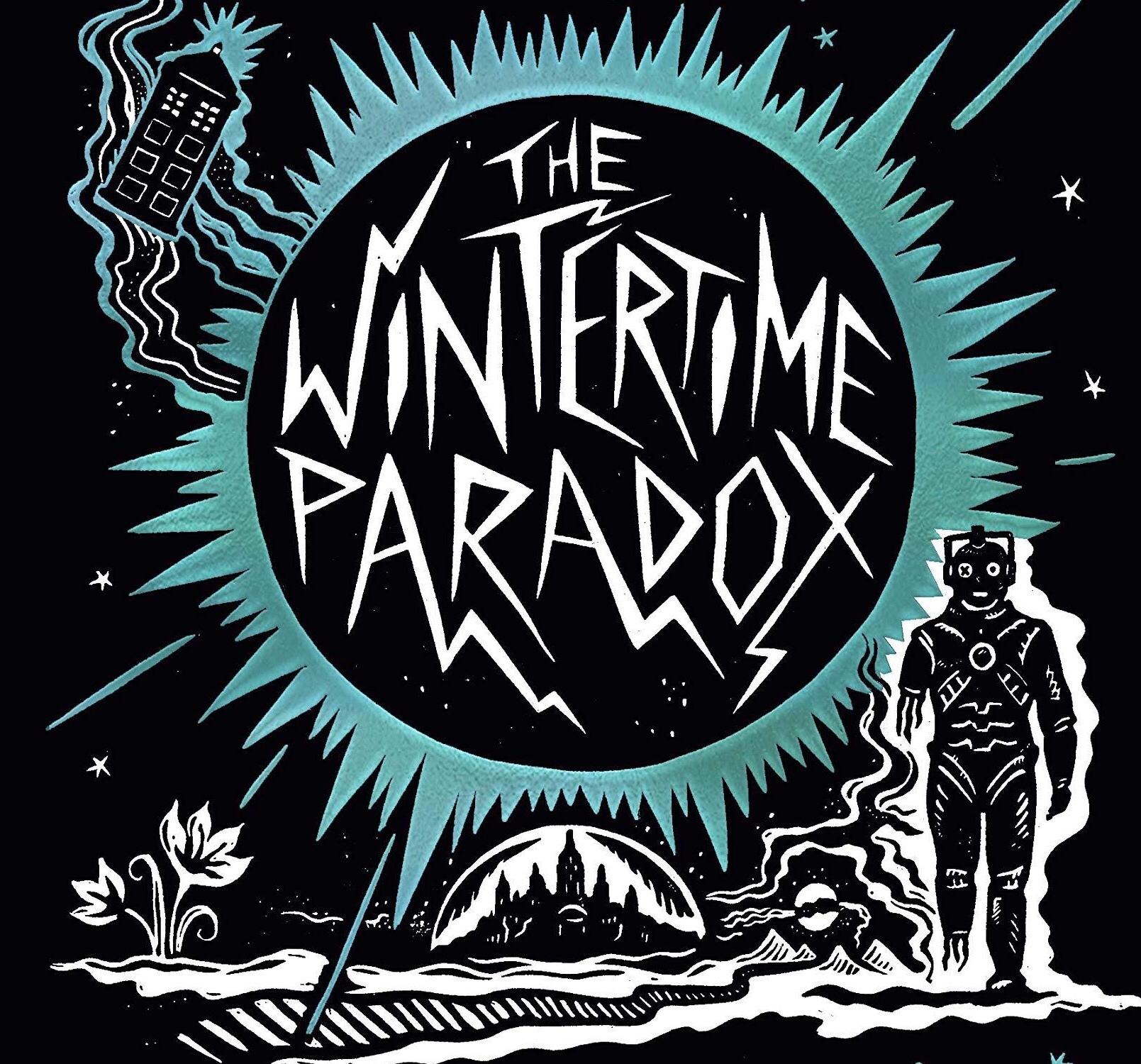 Like many people I found it hard to concentrate during lockdown earlier this year. Doom-scrolling and rolling news distracted me from all the books that I now had time to read. Even reading children’s books, normally my happy place, became hard to access. Salvation came, not for the first time, from Doctor Who.

First I picked up some excellent novelisations, written by the likes of Russell T Davies and Steven Moffat. Then I returned to my childhood obsession with older Doctor Who adventures published by Target books. To my delight, stories which I had long ago borrowed from the local library, such as the Brain of Morbius and the Horror of Fang Rock, have now been recorded by actors including Tom Baker and Louise Jameson. The best of these were written by Terrance Dicks, a scriptwriter who turned out novelisations of the highest standard at an incredible rate.

For today’s fans original novels, audio dramas and comic books are published in such great numbers that even Terrance Dicks would struggle to keep up. In this sea of spinoffs, one book shone out like a shimmering Metebelis crystal: The Wintertime Paradox, a series of twelve festive tales written by Dave Rudden. It proved to be the perfect place to step into the sprawling, slightly intimidating world of new Doctor Who fiction.

Rudden ranges widely in his storytelling; a former fan fiction writer he approaches the material with the enthusiasm and deep knowledge that comes from someone who truly loves and understands the source material. He writes in his introduction about entering the world of Doctor Who:

‘Interacting with Doctor Who on any level feels like stepping into a house – a huge, sprawling, beautiful, contradictory mansion built and maintained and added to by thousands upon thousands of hands… the more you explore, the more you realise there are always more rooms you have yet to reach.’

In a book featuring numerous popular characters, including Rose, Missy, River Song and Davros, Rudden’s great skill is to authentically capture their distinctive voices so the reader can hear the original actors speaking their lines. His tightly plotted short stories contain the requisite amount of action, humour and pathos. They would make perfect Christmas episodes.

‘You can choose the meaning of Christmas. You can build your own traditions, build it like an engine, so that it’s entirely personal to you. You choose the effect it has on the universe. There aren’t many words like that. Words like Christmas.’ His gaze fell on Davros. ‘Words like father.’

There’s no Doctor Who on Christmas Day this year, so if you’re struggling to get into the books in your stocking, why not pick up a copy of the Wintertime Paradox from my Bookshop.org affiliate page. You’ll be helping support local independent bookshops and this blog. Alternatively listen immediately to an audio version read by Sophie ‘Ace’ Aldred. Happy Christmas.