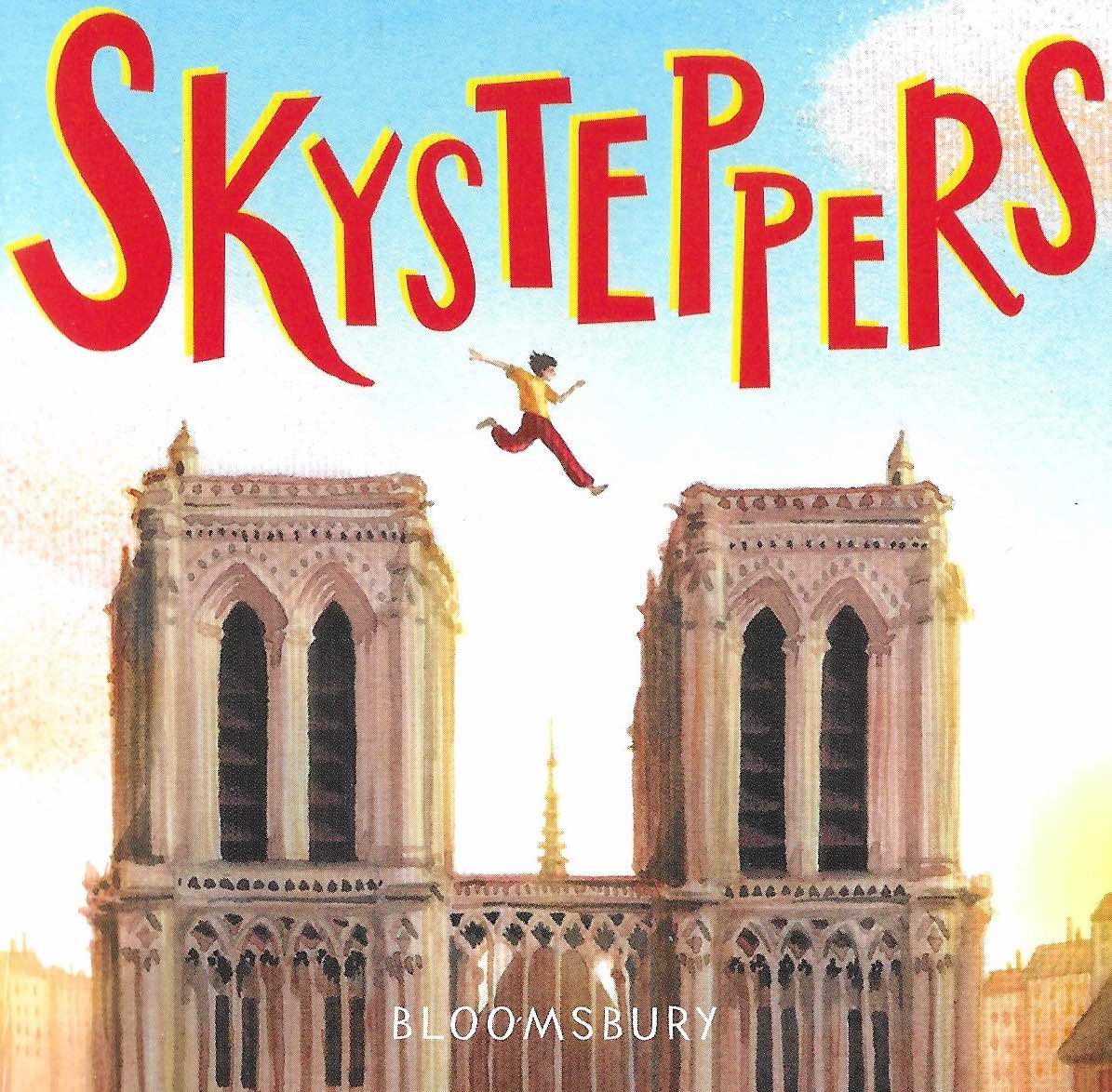 Set a few unspecified years before her classic Parisian adventure Roofoppers, Katherine Rundell’s prequel, Skysteppers tells the story of Matteo and how he came to live up high. She spoke to the Deeper Reading podcast about the world of Rooftoppers and in this extract she talks about her influences, the best buildings to climb in Paris and why she hopes her books will introduce children to new beauty.

‘Skysteppers is a story about building a new life for yourself, about rising to an astonishment. It’s also a sequel to The Count of Monte Cristo, which is a deeply strange, in some ways very troubling, in some ways pure, rollicking, enormous book of eight hundred pages. In Skysteppers, Danglars, the great villain of The Count of Monte Cristo has discovered that the count has hidden treasure somewhere in the city of Paris, but the children have discovered it too. So they race against each other across the rooftops of Paris to follow these multiple rhyming clues that the Count as laid out, because he believes that every city should have secrets and every city should have secret treasures in it.’

‘Very much from a climbing point of view and also from the idea that they have something interesting, historically in them. So there’s two who live on top of the Palace of Versailles, there’s one on top of the Louvre and one on the Arc de Triomphe.

‘I have always thought that climbing Versailles would be amazing. The French kings just threw ornaments at it and it’s so intricate on the outside that you could make your way up, I think with relative ease. The Arc de Triomphe would be breathtakingly difficult and not something I would ever do.

The Louvre looks quite an easy climb; again the habit of putting gargoyles on stuff just makes it much easier. It was also important because one of the clues is a painting of the coronation of Napoleon (by Jacques-Louis David). There’s a little man in it, and the way that his eyes are pointing is the clue to find the treasure.’

‘I think so much of children’s books is sweeping children up into new desires and showing new beauties. I think so much of book writing is an expression of the things you happen to be obsessed with. And I just love the Louvre and Versailles; its strangeness, its history, its goldenness.’

The characters who live on its rooftop also make good use of the remaining furnishings.

‘Exactly, I love this idea in real life and fiction: taking that which the world has left out as ruin and seeing what can be made from it. And so little Leo, who’s only about eight and lives on top of Versailles, his great passion is colour and cloth and clothes. He creeps into Versailles and chops the bottom inch off the curtains, then he stitches them into exquisite patchwork costumes for himself and his friends. And I just thought that would be a joy if it was real.

The world of fashion is one I feel very ambivalent about because it is exclusively for the rich in its finest form. And what do you do when beauty is accessible only to the rich? That’s a dark thing. And so what Leo is doing is showing that beauty can be created from scraps and that it doesn’t need to be perfect. It just needs to be done with passion. He is a builder of beauty.’

The whole rooftop world is full of beauty, a safe magical space away from the dangers at street level.

‘Exactly. At the heart of Rooftoppers – and they explicitly say it in Skysteppers – is the idea that you take the hand that life has dealt you and build it into a good life. And that’s what they’re doing: they’re constructing new worlds; they are rising to the occasion with enormous ferocity. That’s what Rooftoppers is.’

Skysteppers is published by Bloomsbury for World Book Day 2021 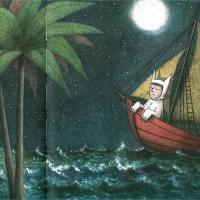