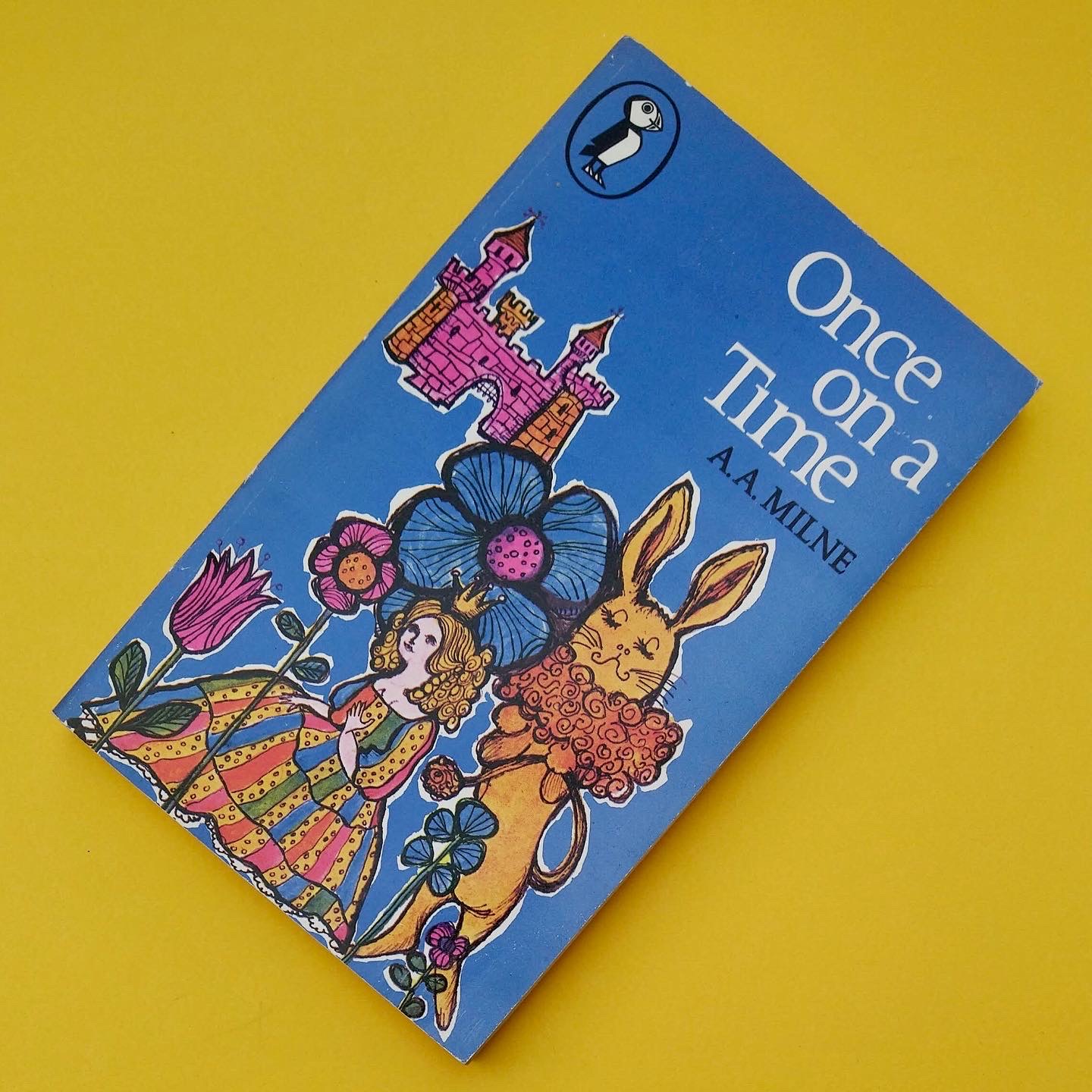 In a later edition he was still finding it hard to classify.

“But, as you see, I am still finding it difficult to explain just what sort of book it is. Perhaps no explanation is necessary. Read in it what you like; read it to whomever you like; be of what age you like; it can only fall into one of the two classes. Either you will enjoy it, or you won’t. It is that sort of book.”

With seven league boots, ginger whiskers, a princess and an enchantment, whoever it’s for this is a Fairy Story of the first order.

Best of all is the Countess of Belvane.

“What can I say which will bring home to you that wonderful, terrible, fascinating woman?  Mastered as she was by an overweening ambition, utterly unscrupulous in her methods of achieving her purpose, none the less her adorable humanity betrayed itself in a passion for diary-keeping and a devotion to the simpler forms of lyrical verse. That she is the villain of the piece, I know well; in his Euralia Past and Present the eminent historian Roger Scurvilegs does not spare her; but that she had her great qualities, I should be the last to deny.”

This is the 1977 Puffin edition, illustrated by Susan Perl and it’s on sale in the Tygertale Vintage Etsy shop.